The Aborigines’ Unexpressed’ Ire in Songs 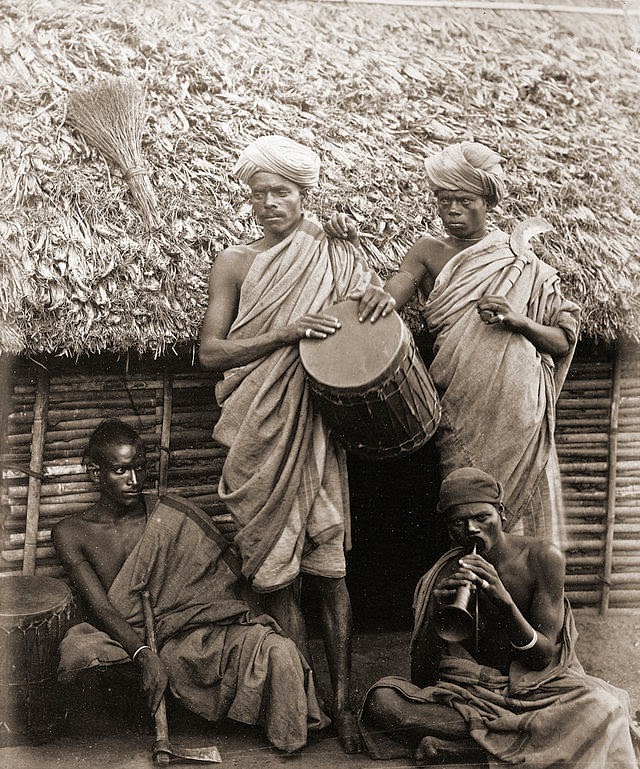 In the present age, strict laws are implemented to prevent axing down trees in the forests of Coimbatore. And whoever that commits such a crime, including a man from the aboriginal Irula tribe, deserves the punishment awarded by law today. Nevertheless, in an age, when there were no man-made laws to protect the forest wealth, it was an irony that the government itself exploited the woods when the tribal people had traditional rights over them. But, the tribesmen, who were powerless before powerful kings and bureaucrats, could not vent their anger on them, but registered it in their proverbs, riddles and songs, which are still heard today

The songs, which were composed by the unlettered Irula people in the bygone era, contain mention about the exploitation of forests by different governments in various periods of Coimbatore’s history. However, the meaning of the sighs and sudden pauses during the performance of those songs is impossible to be interpreted in words. However, the listener can experience a kind of pain from such non-verbal elements arising out of the injustices done to the tribe by powerful rulers.

The forests of the Irula tribe in Coimbatore were in continuous invasion right from the days of monarchy, as the powerful kings were greedy to bring the woods under their control and expand their empire by clearing the woods. Also, various religions like Jainism, Shaivism and Vaishnavism that entered Coimbatore patronized by their respective kings attempted to bring the tribe into their faith. Later on, the British government too imposed new rules on the tribal community, which deprived of their natural rights over the forests.

An Irula tribal song Sotho Sotho Sinnaa Dhore… has a tale in its background on how numerous trees in the forests of Siruvani were felled by one Narasimalu, a rich man from Coimbatore. The story informs that Narasimmalu, using the timber from those trees, built a cotton mill near Kovanpathy (Coimbatore) in partnership with certain Englishmen.

The piece of oral literature, which could have born in the days of British rule in Coimbatore, also narrates the love of an Irula girl Vaari for Sundai, a young man from the same tribe. However, Sundai, who was hired by the mill owner Narasimmalu for felling trees in the woods of Siruvani, soon gets used to the urban life style by wearing fashionable clothes and applying cosmetics. The tale also narrates how Vaari and her aunt (Sundai’s mother) were unhappy about the Irula young man’s change in his life style.

Another Irula tribal song Kolavanda… Kolavanda…has a tale in its background on how the two Irula men Nanjan and Onthan were searched by the British officer Solai Dhorai for their ‘crime’ of  felling  some trees for timber to roof in their huts. The tale also registers that the Irula duo goes underground inside the deep forests, whenever they were tipped-off on the British officer’s arrival to the tribal hamlet with his soldiers on horseback.

Link to my article in The New Indian Express:http://epaper.newindianexpress.com/c/3447032
Posted by B.Meenakshi Sundaram at 23:49 No comments: