Narrating the British Invasion of Kongunadu


Will you believe that Coimbatore was once a village, when the British divided the Kongu region into different parts for administrative purpose? But, a surviving handwritten document of an English officer dating back to 1799 says that ' Coimbatore is the largest village' When the 'city' came under the British rule, the English officers felt that its location was unsuitable for administration and set up its headquarters rather at Bhavani, which is in the present Erode district.

It was surprising, when Idaipaadi Amudhan, a Kongu historian, displayed the handwritten document in his power point show, as he addressed on the topic Aangileyar Kaalathil Kongunadu ( Kongunadu in the British period) at The Vanavarayar Foundation on Friday.

Idaipaadi Amudhan, who is the author of the books Konngunaattil Thomas Munro and 1800il Kongunadu, informed that the Kongu region had been under Mysore rule before the British captured it. 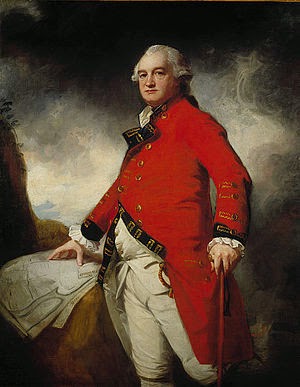 “ Though the British government later surveyed the Kongu region and divided it into several parts for administration, it was the Mysore king Chikka Devaraya Udayar, who had initiated the project of surveying it for constructing canals and dams across the rivers” 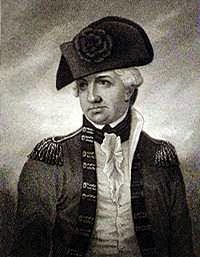 Amudhan pointed out that the British could not conquer the entire Kongu region until the death of Tipu Sultan in 1799. Nevertheless, he informed that Salem was under British rule even in 1792, while Coimbatore was still in the hands of Tipu Sultan.
“ When Alexander Reed was the Collector of Salem, Sir Thomas Munro, who later came to be regarded as 'The father of Ryotwari System' was the Assistant Collector to him. Munro administered Dharmapuri and certain parts of Salem including Mettur Dam, Sankagiri, Edapadi, Omalur and Thiruchengode. At a later period, Coimbatore too came under the British rule and Major William Macleod became its first collector ” detailed Amudhan.

Explaining the background of the four Anglo-Mysore wars, Amudhan said:

“ As Tipu sought the military support from France and Turkey against the English, Lord Cornwallis, the British Governor General, passed orders to wage war against him and capture the Mysore kingdom. And, under the orders of Cornwallis,William Meadows, the Governor of Madras, led the British troops from Trichinopoly and captured Karur, Dharapuram, Coimbatore and Erode in the Kongu region“

Amudhan also informed that the army led by Meadows divided itself into different troops and marched under the commandership of the respective military officers.

“ While the troop led by Col. James Stuart captured Dindigul and Palakkad, the one commanded by Sir John Floyd took over Sathyamangalam “ he informed.

“ Munro, who respected the sentiments of Indians, has pointed out in one of his writings that the natives could lead a peaceful life under the British rule. However, they could never dream of coming to power”

Link to my article in The New Indian Express: http://epaper.newindianexpress.com/c/2911620
Posted by B.Meenakshi Sundaram at 23:08