Bringing alive the Kongunadu of 1800 A.D 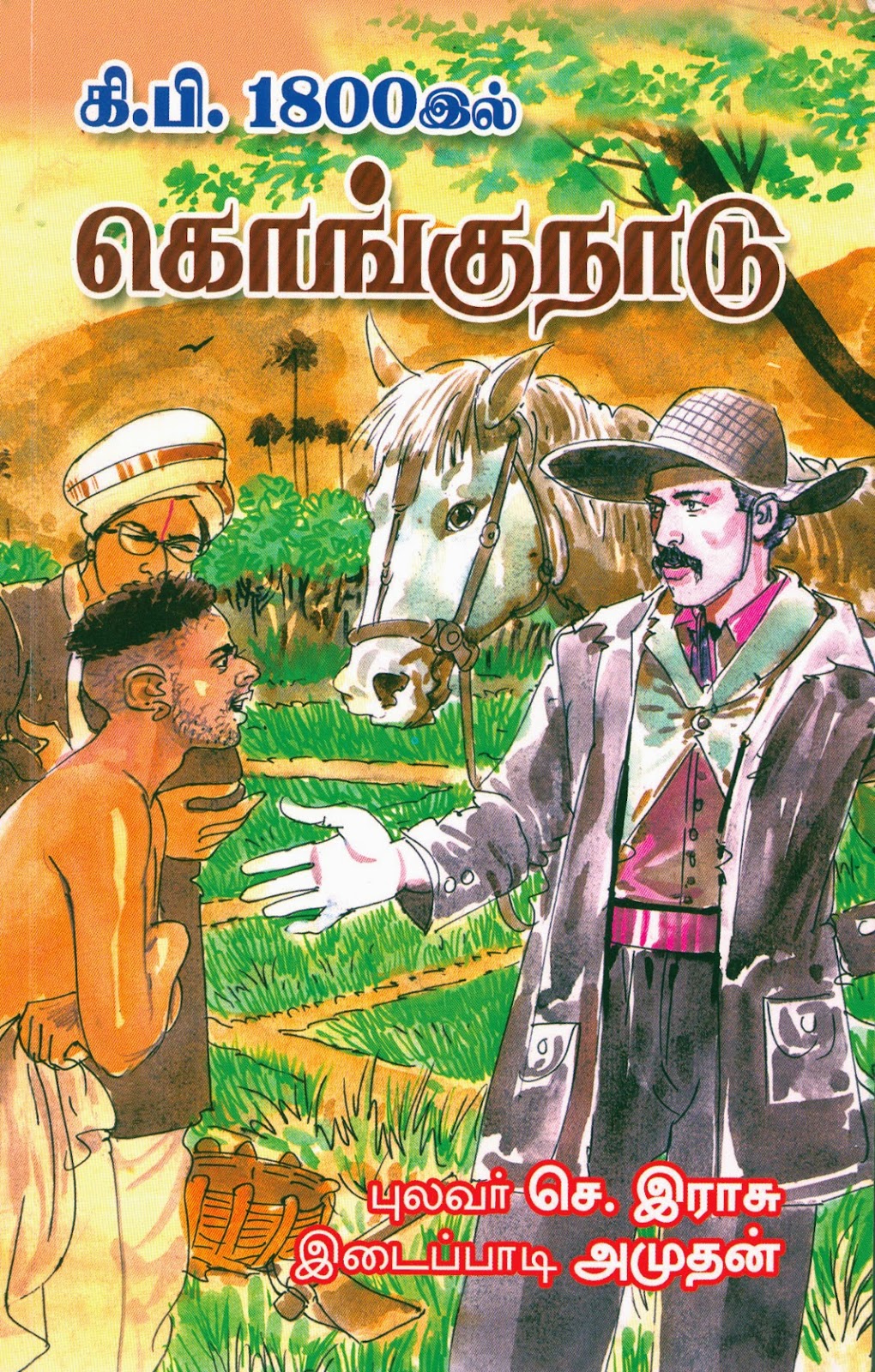 Life in the present day Coimbatore is, indeed very much expensive. But, believe it or not, over two centuries ago, the price of one goat or 12 measures of rice or a dozen hens was just 80 paise here. Moreover, hundreds of bullock carts laden with tobacco would be seen heading to Malabar. And from there, they would bring plenty of silk, pepper, cardamom, clove and ivory to Coimbatore.

Numerous books on the history of Coimbatore have recorded such scenes from the city’s glorious past. And in order to bring them to light, Kongu historians Pulavar Se. Rasu and ‘Idaipadi’ Amuthan have recently penned a book in Tamil, highlighting the region’s rare historical facts, which the duo collected from various books, district manuals and gazetteers for years.

Titled as Kongunadu in 1800 A.D, the book throws light on the social life of the past Kongu region, which the botanist, geographer and physician Francis Buchanan had documented in his report after Lord Wellesley, the British Governor General of India, appointed him to conduct a survey on the Mysore kingdom, following the death of its ruler Tipu Sultan in 1799.

Buchanan’s report was later published into a book as A Journey from Madras through Countries of Mysore, Canara and Malabar in three volumes.
“Buchanan’s documentation on the Kongu region is so vast and accurate that it cannot be compared even with those of Marco Polo, Huan-Tsuang and Fa Hien on their travels. Moreover, his survey is broad and deep, as he investigates the different aspects of the land and people like art, culture, literature weather and natural history” avers Amuthan, who is a retired Deputy General Manager (Finance) in the BSNL.

It is surprising to note from the reports of Buchanan, as he says that Coimbatore had only 2000 houses, when he arrived here in 1800 A.D. Visiting the city’s popular temple of Patteeswarar in Perur, Buchanan writes  that the God’s abode was called ‘Melai Chidhamparam’ on par with the popular Siva’s shrine at Chidhamparam near Pondicherry.  Speaking on the women, who were temple dancers, Buchanan writes that most Brahmin men in Coimbatore had the dancer women as their mistresses.

“I provided all the valuable works on history including the three volumes of Francis Buchanan’s A Journey from Madras through the Countries of Mysore, Canara and Malabar to Amuthan and suggested him to write a comprehensive book in Tamil. Finally, I cleared all his doubts, particularly place names and proof read the manuscript” adds Rasu, a 75 year old veteran in Kongu history.

Amuthan says that Francis Buchanan, after inspired by the architectural beauty of a palace in Coimbatore, wrote to Fort St. George that it was a jewel of the town and should be protected from ruins. Amuthan also points out that the Mysore ruler Hyder Ali too loved staying in the palace.

However, it is sad to note that the palace ‘Madhe Raja Mahal’ on Raja Street in the city, where a teacher training school was functioning, was demolished recently.

Link to my article in The New Indian Express: http://epaper.newindianexpress.com/c/3267789

Posted by B.Meenakshi Sundaram at 12:12