The Poet, Who Broke the Shackles of Prosody 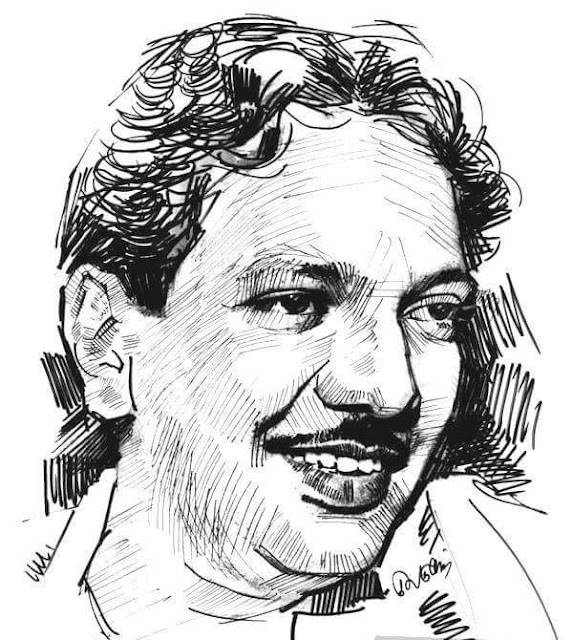 The departed DMK patriarch Kalaignar M. Karunanidhi, as a poet, seems to have been a self critic too on his poetry. If not, he would not have written poems in his earlier days and titled them as Kavithaiyalla (It is no poetry)! Besides being a veteran politician and one of the pillars of the Dravidian movement, the poet of the poets was so humble about his creative writings.

Despite the linguistic fact that grammar being born of literature, and not literature from grammar, Karunanidhi says: 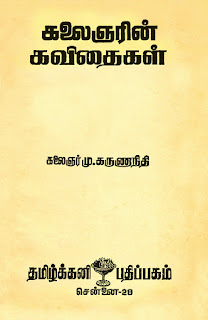 “I was writing poems in my earlier days under the title Kavithaiyalla (It is no poetry). Because I could not accommodate myself within the boundaries of Tamil prosody.  After I became the state minister  in 1967, I eased out my stress under the shady, cool woods of Kaviarangams (Poetry reading sessions). When I felt the spontaneity of poetry through words, I could not bridle my poetry to the strict rules of Tamil prosody. I accept it is my weakness” says the humble poet in his foreword to the book Kalaingarin Kavithaikal (The poems of Kalaingnar M. Karunanidhi) which was published in 1977 by Thamizhkani Pathipagam.

The book, which this correspondent treasures in his library, was priced at Rs. 10 some four decades ago. It contains a miscellany of Karunanidhi’s poems, which include his individual verses and the ones he read out while presiding over a number of Kaviarangams across Tamil Nadu.
The eminent poets who had taken part in the Kaviarangams presided over by Karunanidhi, include Kannadasan, Pulamaipiththan, K.C.S. Arunachalam, Tho.Mu.Si. Raghunathan, Ponnivalavan, Anandam, Soundhira Kailasam, Erode Thamizhanban, Abdul Rahman, Mudiyarasu, Kovai Elancheran, Murugu Sundaram, Shahul Hameed ( Inquilab), Va. Mu. Sethuraman and Tamil scholar Ki.Va. Jaganathan.

It is also surprising to come across in the book that Periyasamy Thooran, who edited the ten-volume Tamil Encyclopedia and Yogi Suddhanandha Bharathi, who rendered Thirukural in his beautiful English, had presented their poems in the Kaviarangams presided over by Karunanidhi. Moreover, poet Puviarasu of Coimbatore, a two-time Sahitya Akademi award winner, had presented his poem with Karunanidhi on the dais.

The politician and poet, who used to be busy in one way or another, was invited to preside over a poetry reading session on his mentor and rationalist leader Peryiyar E.V. Ramasamy on January 11, 1974.
“From last morning till midnight, I had to address about eight meetings in Coimbatore. Do you think my spring of imagination for writing poetry would open thereafter? Still, like a creeper that moves to the direction of wind, I have come here after your orders, friends” said Karunanidhi in his poetic speech.

The atheist poet, who was known for his pun in Tamil, said:

“Let’s first worship Samy (God)   before beginning to present our poems”
Then he finished the line to the thunderous applause of the audience:

The poetic way, through which Karunanidhi dropped a hint at his mentor and rationalist leader Periyar E.V. Ramasamy, enthralled the audience.

Link to my article in The New Indian Express: http://epaper.newindianexpress.com/c/31145575 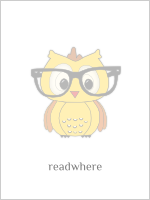 Posted by B.Meenakshi Sundaram at 09:55