Some books are not to be written 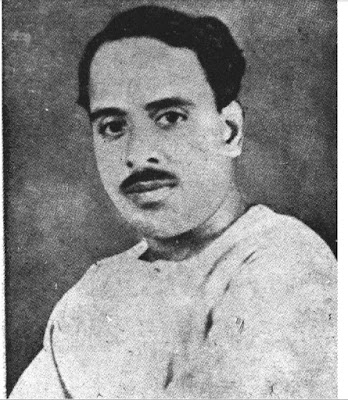 The essays of Francis Bacon, a 16th century English philosopher and statesman, usually begin with ‘Of’ as ‘Of Studies’, ‘Of Friendship’, ‘Of Vengeance’ and so on. With his compositions providing deep insights into the readers on the ideas of life, his famous quote “Some books are to be tasted, others to be swallowed, and some few to be chewed and digested” deserves much importance today. If viewed from a contemporary context, a reader may think why Bacon had failed to say


“Some books are not to be written!”

Had the philosopher opined so, Romantic
English poet Percy Bysshe Shelley would not have written the popular pamphlet The Necessity of Atheism while he was a student, and faced termination from college. D.H Lawrence would not have brought out his Lady Chatterley’s Lover either.
Though Bacon said on books as “Some few are read to be wholly, and with diligence and attention’, books of serious importance are little important in the rat race of modern man. 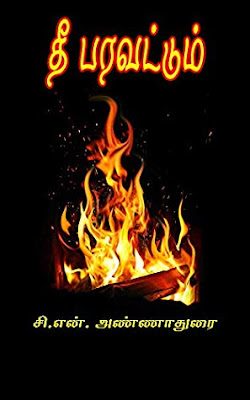 But, books have played active roles in shaping the readers’ personality. The readers include even dictators of the bygone era. The Prince, a political treatise by the 16th-century Italian diplomat Machiavelli, was a bedtime reading for Adolf Hitler and a topic for Benito Mussolini’s thesis for honorary doctorate. The Prince, whose central idea is acquiring power, came to be called the ‘Mafia Bible’, turned to be one among the prohibited books by the Catholic Church and was banned in Elizabethan England.

But this is an age, where journalists and writers are deprived of their rights of freedom of speech and expression. A few years ago, the world of modern Tamil literature felt the pain of a famed Kongu novelist, when he was demanded an unconditional apology on charges of depicting women of the Kongu society in poor light in his novel.

In contrast, yesteryear writers and scholars enjoyed the freedom of speech and expression. The debate between two scholars on a particular topic was pleasant those days. It is surprising to read such healthy and hot debates between the Dravidian stalwart C N Annadurai, DMK founder and former Tamil Nadu Chief minister, and Tamil scholar R P Sethupillai on the topic whether Kambaramayanam and Periyapuranam denigrated the Dravidian race or not. The debate, which was presided over by Kovai Kizhar CM Ramachandran Chettiar, the then Commissioner of Hindu Religious and Endowment Board and the first historian of Coimbatore, took place at Madras Law College on February 2, 1943. Later, the second and final round of the debate was held at the Devanga Padasalai in Salem between C N Annadurai and Tamil scholar Navalar S Somasundara Bharathiyar on March 14, 1943. This time Prof. A. Ramasamy presided over it

Just a month after the debate, the arguments of Anna were published into a book on the title ‘Thee Paravattum’ (Let the fire spread). Bearing testimony to the dignity of the Dravidian movement in respecting the views of its opponents, the book included the complete speeches of R P Sethupillai and S Somasundara Bharathiyar in defense of Kambaramayanam and Periyapuranam.
At the same time, Anna never retreated in his the crusade to protect the esteem of Tamils. An ardent follower of rationalist leader Periyar E V Ramasamy, Anna, after he came to power, lifted the ban on Ravana Kaviyam, an antithesis to Kambaramayanam, written by Pulavar Kuzhanthai of the Kongu region.

When Kuzhandhai wrote the epic ‘Ravana Kaviyam’ in 1946, the then Congress government, which ruled the Madras state, imposed a ban on it for its pro-Dravidian views. When the DMK captured power in Tamil Nadu, the ban was lifted in 1971.

Born at Olavalasu near Erode in the then Coimbatore district in 1906, Kuzhandhai learned the Tamil alphabets by writing them on a heap of sand at a Thinai Pallikoodam (Pyol School). He had a passion for composing conventional Tamil poetry even while he was a 10-year-old
boy. He mastered the elements in Tamil prosody all by himself, as there were few Tamil scholars in his village.
Praising the book and commending Kuzhandhai’s creativity and knowledge in Tamil, Anna noted that Ravana Kaviyam, which consists of 3100 songs, was equal in all literary merits in comparison with Kambaramayanam. Anna underlined that Kuzhandai’s epic differed only in the central idea.
But today, the name ‘Anna’ sounds just to be the name of someone, printed or pronounced to name a power, which jails someone for something he does against it.

Link to my article in SimpliCity :  https://simplicity.in/articledetail.php?aid=1077
Posted by B.Meenakshi Sundaram at 02:40