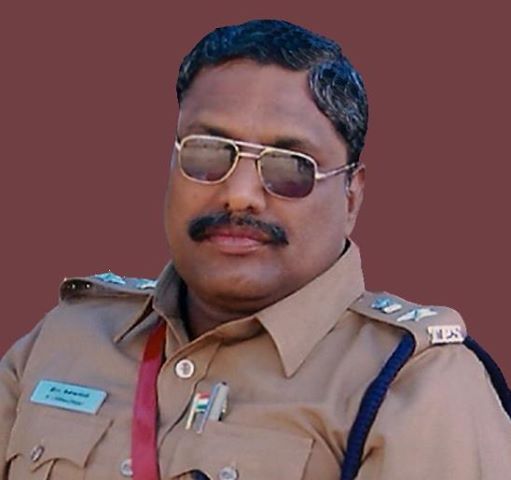 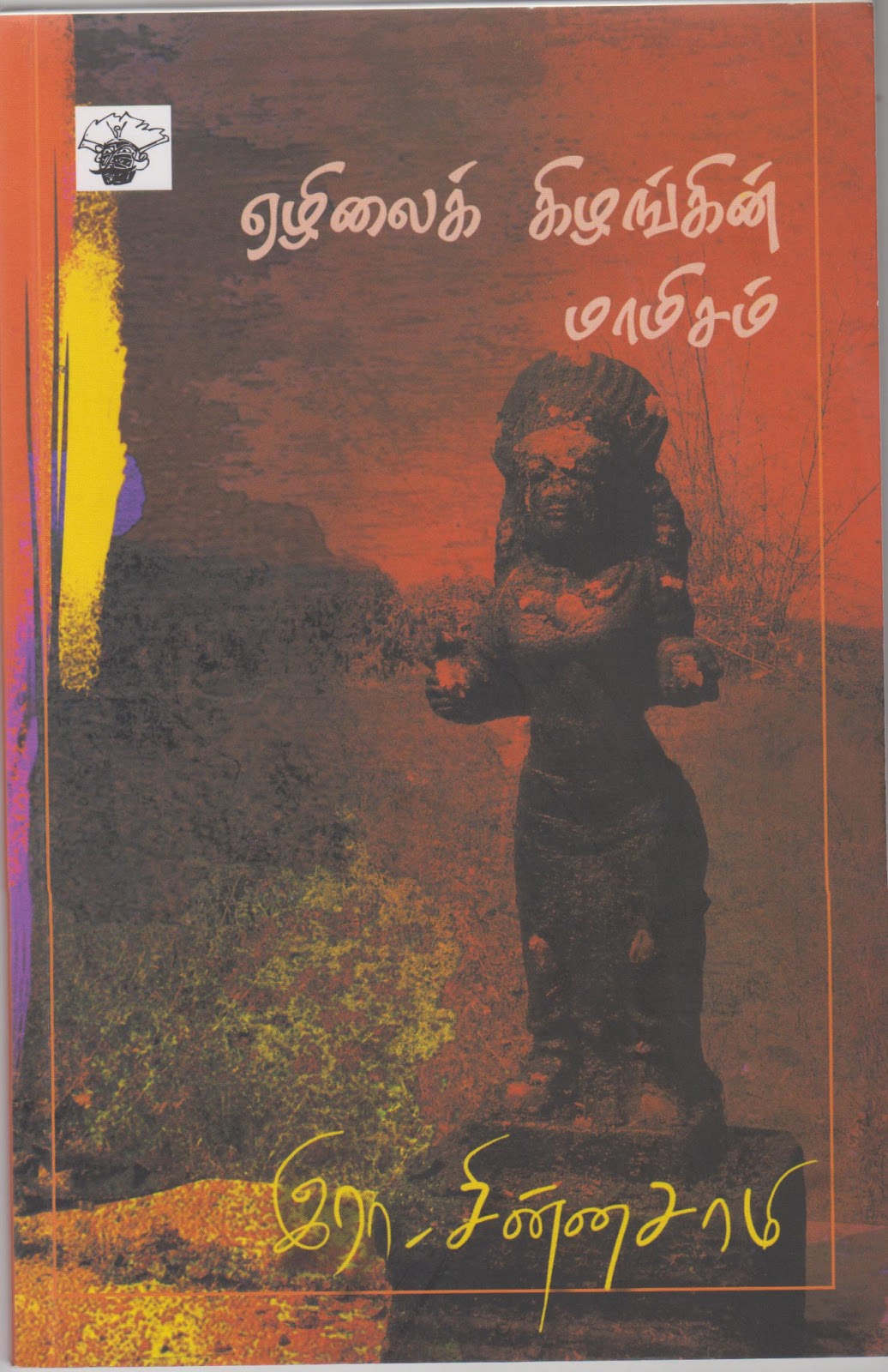 Chinnasamy - a Poet and Police Officer

Most urban Coimbatoreans, who have tasted cakes of steamed Tapioca
(Maravalli Kizhangu), could have hardly seen the edible root with its beautiful leaves divided at the top into seven forks when it is extracted from the ground. It is suitably called ‘Eazhilai Kizhangu’ in Tamil. But, Chinnasamy, an IPS officer and contemporary modern Tamil poet, who hails from an agricultural family at Pullagoundenpudur in Coimbatore, has seen the tuber, fresh from the ground, that he even titled his recent book of poems as ‘Eazhilai Kizhangin Maamisam’                   (The Meat of the Tapioca).

“I call tapioca, which is a vegetarian dish, as meat, since it is dead as soon as it is extracted from the earth. The plant, which requires little water for its growth and was eaten by the people during famines in Coimbatore, has become a symbol in many of my poems” explains Chinnasamy, an innovative poet, agriculturist and superintendent of police ( Battalion) at Manimuthar in Tirunelveli.

Chinnasamy got introduced to the writings of Mahakavi Subramania Bharathi and Pavendar Bharathidasan by his Tamil teacher Shanmugam while he was a student at the Government High School, Devarayapuram near Thondamuthur.

“Also, my father Kavingnar Vetrivelan, who is an agriculturist and poet, used to take me to listen to a great number of Pattimandrams in my school days. Later on, when I became an orator, I spoke even against my father’s views in a Pattimandram” recalls the poet and police officer.

Chinnasamy, who also edited and circulated ‘Thendral’ a hand-written literary magazine in his student days at the Government Arts College, Coimbatore, later, kept himself off  literary activities, as he sincerely prepared for IPS.

Answering a question on how he balances to be a poet and police officer, Chinnasamy discloses:

“Writing poetry refreshes me from great work stress. Whenever I write a new poem, I obtain a new strength to approach the social issues afresh”

However, the soft-natured poet in the police officer is felt, as he writes thus in one of his poems in his book Eazhilai Kizhangin Maamisam:

When asked about his flair for becoming a police officer, hailing from an agriculture family, Chinnasamy compares the similarities between the profession of a farmer and a police officer:

“Like a farmer, who de-weeds the ground and converts it to be a cultivable fertile land, I believe a police officer’s duty is to eradicate crimes in the society and make it a haven for peaceful living”

Link to the article in The New Indian express:
http://epaper.newindianexpress.com/c/1146047

Posted by B.Meenakshi Sundaram at 00:39