Eminent Numismatist Arumuga Sitaraman says that Tamil, Persian, Telugu and English were the languages in use in the 19th century Madras Presidency. 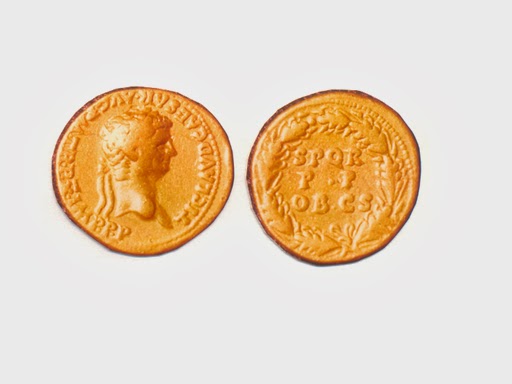 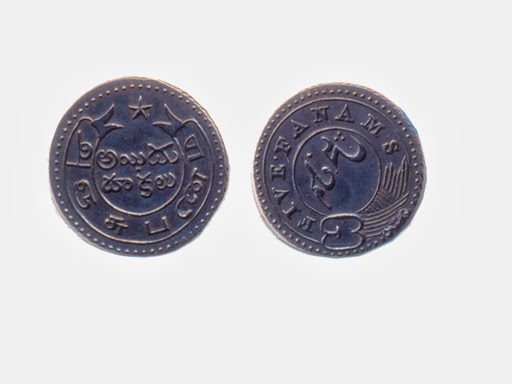 In modern days, you can certainly come across youths using the word ‘Dubbu’ colloquially meaning money. But, believe it or not, the Telugu term was once a formal expression transliterated into Tamil to mean cash and was even inscribed on the coins issued by the East India Company in the dawn of 19th century.
Throwing light on this and various other aspects on ancient coins, eminent numismatist Arumuga Sitaraman said:
“The inscription of scripts in Persian,Tamil, Telugu and English on a coin issued by the East India Company, not only mentions the value of it, but also throws light on the life in the 19th century Madras presidency, where the above mentioned four languages were in use” 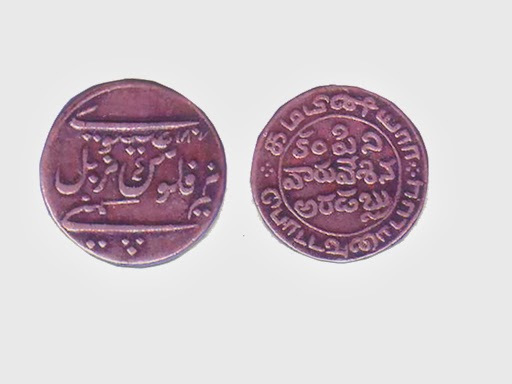 Addressing on the title ‘Coins in Kongunadu’ at the Vanavarayar Foundation on Friday, Sitaraman displayed a coin, on which a Tamil script read ‘Kambiniyaar Potta Irandarai Dubbu’ (The coin issued by East India Company for a value of two and a half money)
Arumuga Sitaraman, an author of as many as 21 books on numismatics and who has collected and documented nearly 1700 varieties of ancient coins, said:
“Of the total ancient Roman coins discovered in India, almost 80 percent were from Kongunadu”
Pointing out the trade routes existed through the Kongu region and their roles in developing the economy of the three surrounding dynasties of Kongunadu  like Chera, Chola and Pandya, Sitaraman informed that the three rulers were competitive one another to invade the Kongu region.
“An ancient trade route, which connected the east and west seashores, ran through the Palghat Pass in the Kongu region. Hence, trade flourished on this route with foreign countries like Rome and Greece from 1st century B.C to 4th century A.D” said Arumuga Sitaraman.
“The discovery of numerous Roman coins from places like Karur, Vellalore, Sulur and Kodumanal alongside the Palghat Pass in the Kongu region stands witness to the flourishing of trade between Kongunadu and Rome” he added.
“Images like bow and arrow, tiger and fish depicted on the coins, demonstrate their issuance by the Cheras, Cholas and Pandyas respectively. Moreover, plenty of Roman coins found in Kongunadu with images of Roman generals like Augustus, Claudius and Nero, stand witness to the trade relationship between ancient Rome and Kongunadu” averred the 45 year old numismatist.
In his slide show, Sitaraman not only helped the audience identify the punches of pictures like elephant, tiger, crescent moon, tree and fish on the coins, but even deciphered the names of kings and emperors inscribed on them in characters of Tamil Brahmi, a phonetic script, which existed in Tamil Nadu centuries before the Christian era.
While distributing his books on numismatics to the audience, Arumuga Sitaraman even signed his name on the first page of every book using the characters of Tamil Brahmi!

Link to my article in The New Indian Express: http://epaper.newindianexpress.com/c/1669929
Posted by B.Meenakshi Sundaram at 21:55