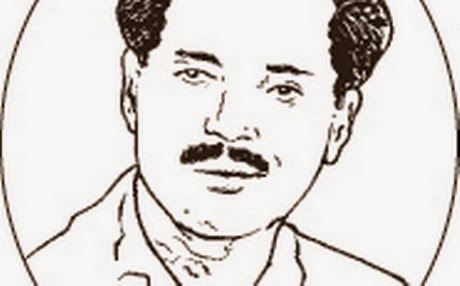 The fertile Kongu region, whose people were once inseparable from the occupation of agriculture, has gradually lost its cultural identities due to rapid urbanization at the cost of agriculture. And it sad that the region’s rural fragrance with its unique culture can be experienced only from the short stories, novels and poetry penned by the region’s popular writers.

Hence, in order to introduce the realistic lives portrayed in the works of eminent Kongu authors, the Tamil Cultural Centre of Dr. N.G.P Arts and Science College in the city has recently brought out a book Kongu Manam Kamazhum Padaipukal ( The literatures filled with the fragrance of Kongu culture) compiling articles from various research scholars on the works of as many as nine eminent Kongu writers including the yesteryear personalities  R.Shanmuga Sundaram, M.P. Periyasamy Thooran, Era Vadivelan and  Ku. Chinnappa Bharathi.

“The Tamil Cultural Centre is committed to work for the development of Tamil by bringing out such valuable books on the works of Kongu writers” says Dr. Nalla Palanisamy, President of the cultural centre and publisher of Kongu Manam Kamazhum Padaipukal.

The book, which is edited by Sirpi Balasubramaniam, popular Vanambadi poet and P. K. Ponnusamy, Former Vice-chancellor, University of Madras and Madurai Kamaraj University, introduces the Kongu writers with critiques on their respective works.

“Kongunadu was a separate region with its unique tradition and culture, though it was under the rule of Cheras, Cholas and Pandyas in different periods. This fact can be understood by reading ancient pieces of Tamil literature including Purananuru, Pathittrupaththu and Thevaram” writes P.K. Ponnusamy in his foreword to the book.

Speaking on the literary glory of Kongunadu, Ponnusamy points out that the land was also the birth place of unique pieces of Tamil literature including Perunkathai by Konguvelir, Thakkai Ramayanam by Emperuman Kavirayar and Ravana Kaviyam by Pulavar Kuzhanthai. 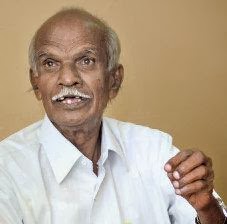 “R. Shanmugasundaram from Keeranur in the then Coimbatore district pioneered the trend of writing regional fiction in the entire India through his popular novel Nagammal in the early 1940s. Moreover, the trend has gained momentum these days due to extensive globalization, which has created an urge in regional writers to document the disappearing cultural aspects of their respective native lands” 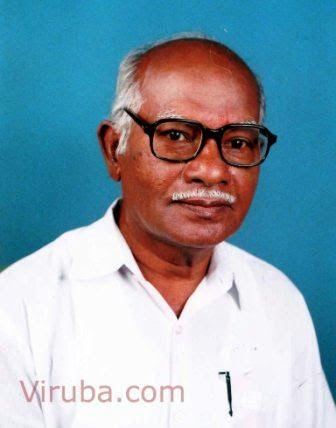 In his article on popular writer and editor of the ten- volume Tamil Encyclopedia M.P. Periyasamy Thooran, Sethupathy, a research scholar, writes:

“Thooran, who was born in 1908 at Manjakaattu Valasu in Erode in the then Coimbatore district, penned plenty of books from short story collections to science fiction, portraying his land and people in a realistic manner”

Mahudeeswaran, Tamil professor and research scholar, opines on the works of the late poet Vadivelan: 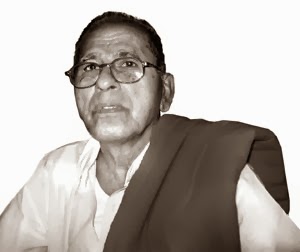 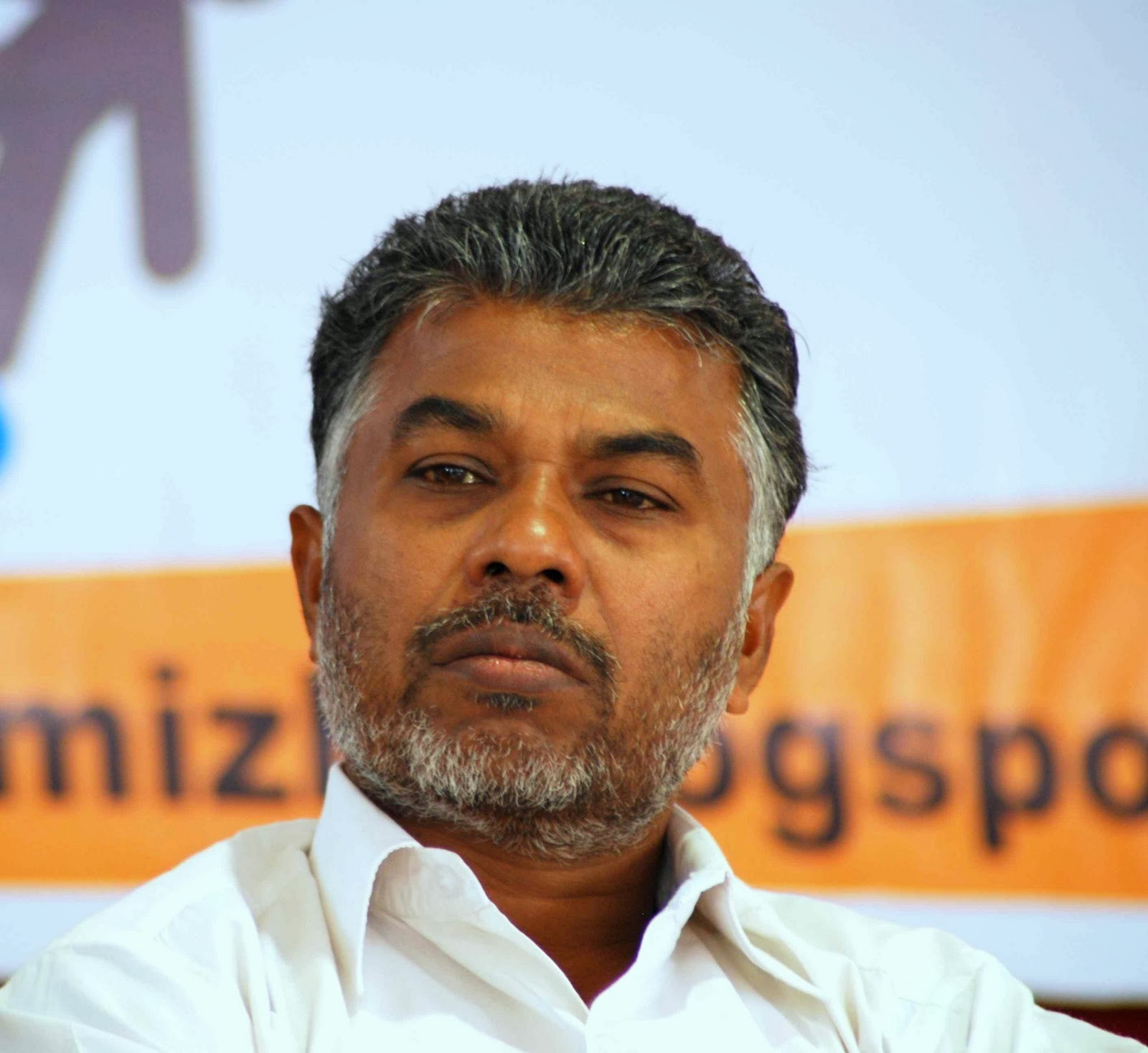 
Link to my article in The New Indian Express:http://epaper.newindianexpress.com/c/2063208


Posted by B.Meenakshi Sundaram at 04:59