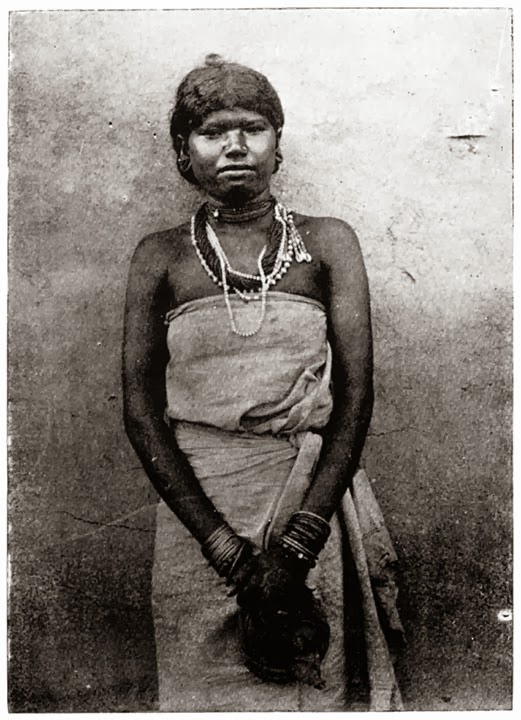 From the suffix ‘Pathi’ in the names of certain villages like Maruthapathi, Appachigoundenpathi, Chinnampathi, Kumittipathi and so on, begins the history of Coimbatore. Though the suffix ‘Pathi’ suggests the meaning of a tribal Irula village, many hardly know that the aborigines of Coimbatore were the Irulas and Koniamman, the sentinel deity of Coimbatore, was once their Goddess with Her name ‘Konamma’

Though the Irulas earlier worshipped their Vanadevathais (Female deities of the wood), they were later incorporated in the Hindu pantheon. Moreover, the Irulas were also made worshippers of Hindu Gods like Shiva and Vishnu.

For instance, the Irula tribe in the forests of the Nilgiris worships Lord Rangasamy at a shrine in Karamadai and Rangasamy peak in the Nilgris. However, legend has it that Lord Rangasamy, who used to live on the plains at Karamadai, came and settled on the peak after a quarrel with His wife! But, the creation of the legend must be to save the hill folk from the toilsome journey from the Nilgiris to Karamadai for attending the annual car festival of the Karamadai  Rangasamy Temple. The Irulas of the Nilgiris, in order to prove the legend, also point out the two footprints of the ‘deity’ on a rock below the Rangasamy peak.

The shrine on Rangasamy peak, where an Irula man is a hereditary priest, is visited by other tribal groups like Kotas and Kurumbas too on festival days. During the ceremonies held at the shrine, they also follow the priest’s chanting the name of the lord as ‘Govinda! Govinda!’  At a nearby overhanging rock, which is called Kodai- Kall (Umbrella Stone) the Irulas extract a whitish clay for drawing Naamam (A Vaishnavite mark) on their foreheads.

However, the Irula tribal people earlier worshipped only their Vanadevathais before the Cholas and the later Vijayanagar rulers ‘streamlined’ them by spreading their respective ‘official’ religions Shaivism and Vaishnavism with their aim of extracting the tribe’s forest wealth including pepper and ivory. Further, when the Cholas attempted to clear the forests of Coimbatore and construct Shiva temples there, the Irulas protested against their attempts of deforestation. Nevertheless, the kings convinced the tribe by constructing temples for their deities too. They also ‘appointed’ priests at the temples built for the tribal deities and donated lands to the shrines.
Interestingly, as the name ‘Irula’ takes its root from Irul or darkness, it is believed that the people emerged from the dark jungles of Coimbatore. It is also said that they  got their name for their darker complexion in comparison with any other tribes of Coimbatore.

At a time, when the world mourns the demise of Nelson Mandela, who struggled against apartheid in South Africa, one can recall how the dark- complexioned Irulas would be criticized in an exaggerative statement, which reads thus:

Link to my article in The New Indian Express http://epaper.newindianexpress.com/c/2035257
Posted by B.Meenakshi Sundaram at 04:04