A Writer first and Film Maker Next 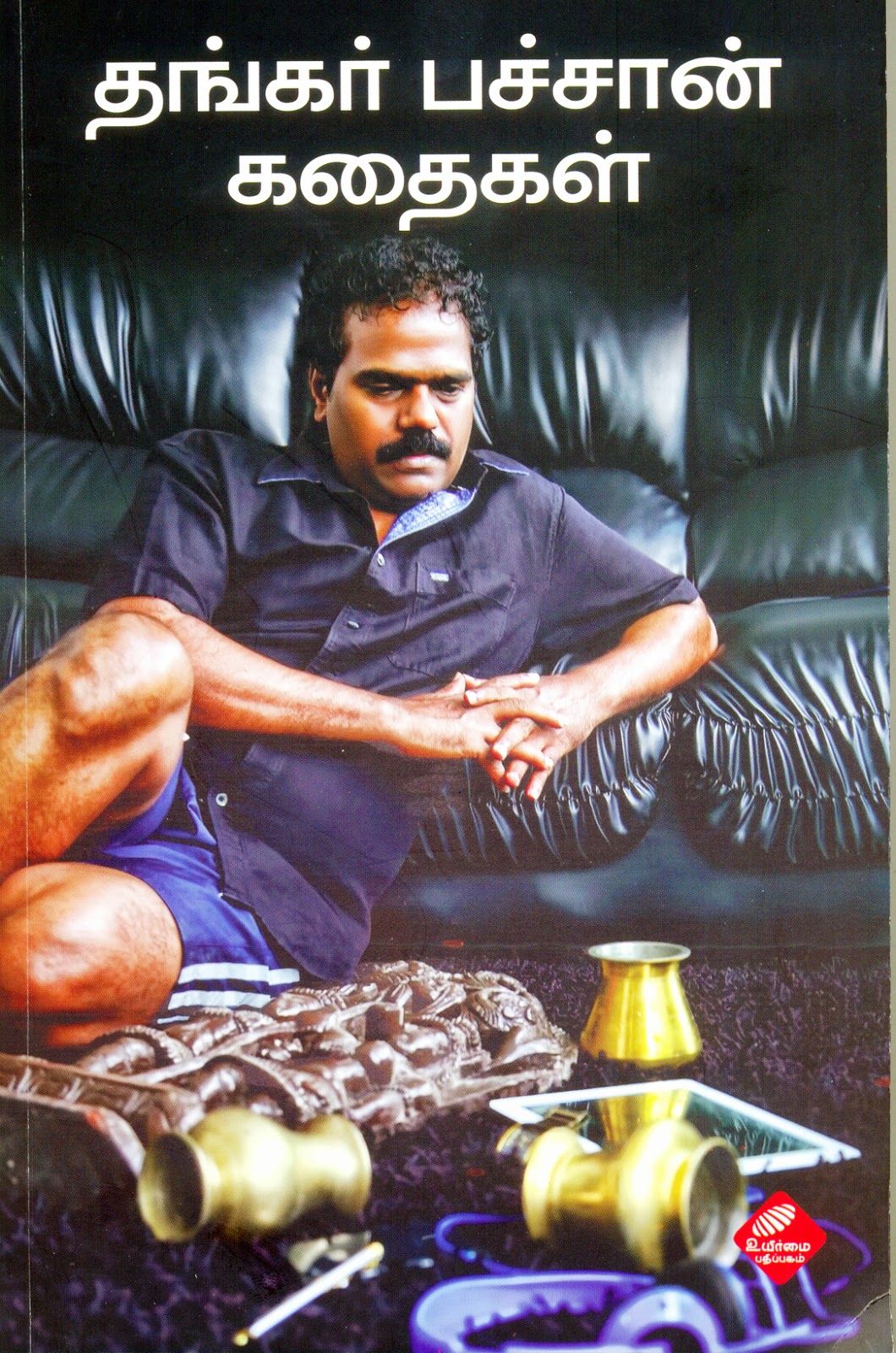 Popular Tamil film director, who is known for his unforgettable creations Azhagi, Pallikoodam and Ammavin Kaipesi, is also a noted Tamil fiction writer with a number of books to his credit. What’s more, he always prefers to be called as a writer rather than a film make

“Many just ask me what film I am planning to make in future. But it is paining that there are hardly anyone, who want to know what book I am going to write next” rued Thangar Bachan in his address at a meeting on Sunday organized by Naaivaal Thiraipada Iyakkam, a city-based movement for good cinemas. 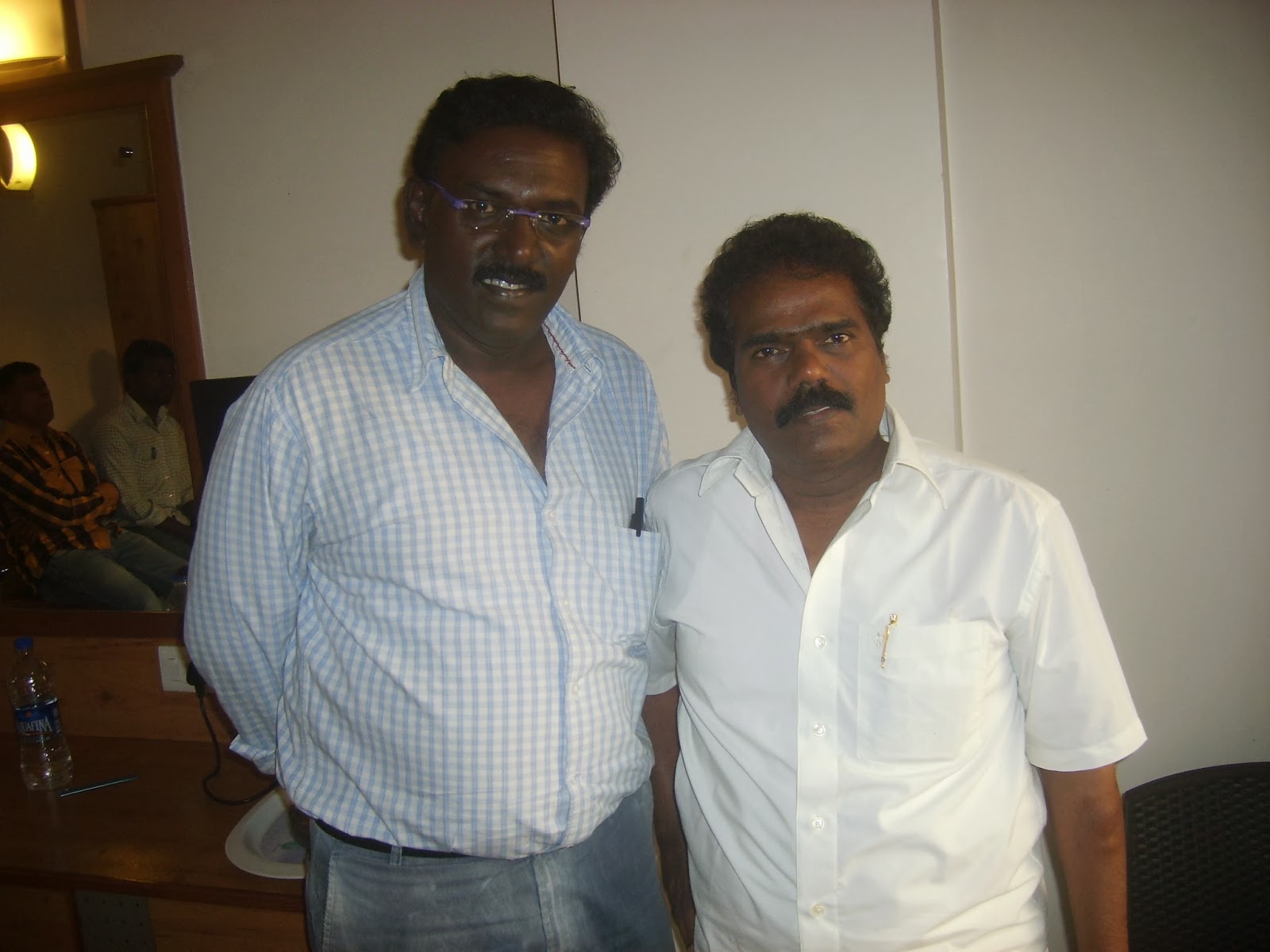 Before becoming a popular cinematographer, film director and actor, Thangar Bachan was an author of a number of books Vellai Maadu, Kudi Munthiri and Isaikaatha Isaithattu, which are his short story collections. He has also written the novels Onbathu Roobai Nottu and Ammavin Kaipesi, based on which he made two films on the same titles.

“The popularity of cheap commercial Tamil movies in the state is all due to the people that have little sense and taste for good cinema” rued Thangar.

Though the world of Tamil cinema has completed 100 years now, the film maker worried that people’s taste for films has not been changed.

“We are still enjoying the same commercial movies, which are deliberate entertainers with their songs and dances on the silver screen” he said.

An ardent reader of books by well-known novelists Ki. Rajanarayanan and Nanjil Nadan, Thangar said that people, who have little sense for literature, cannot develop a taste for good cinema. 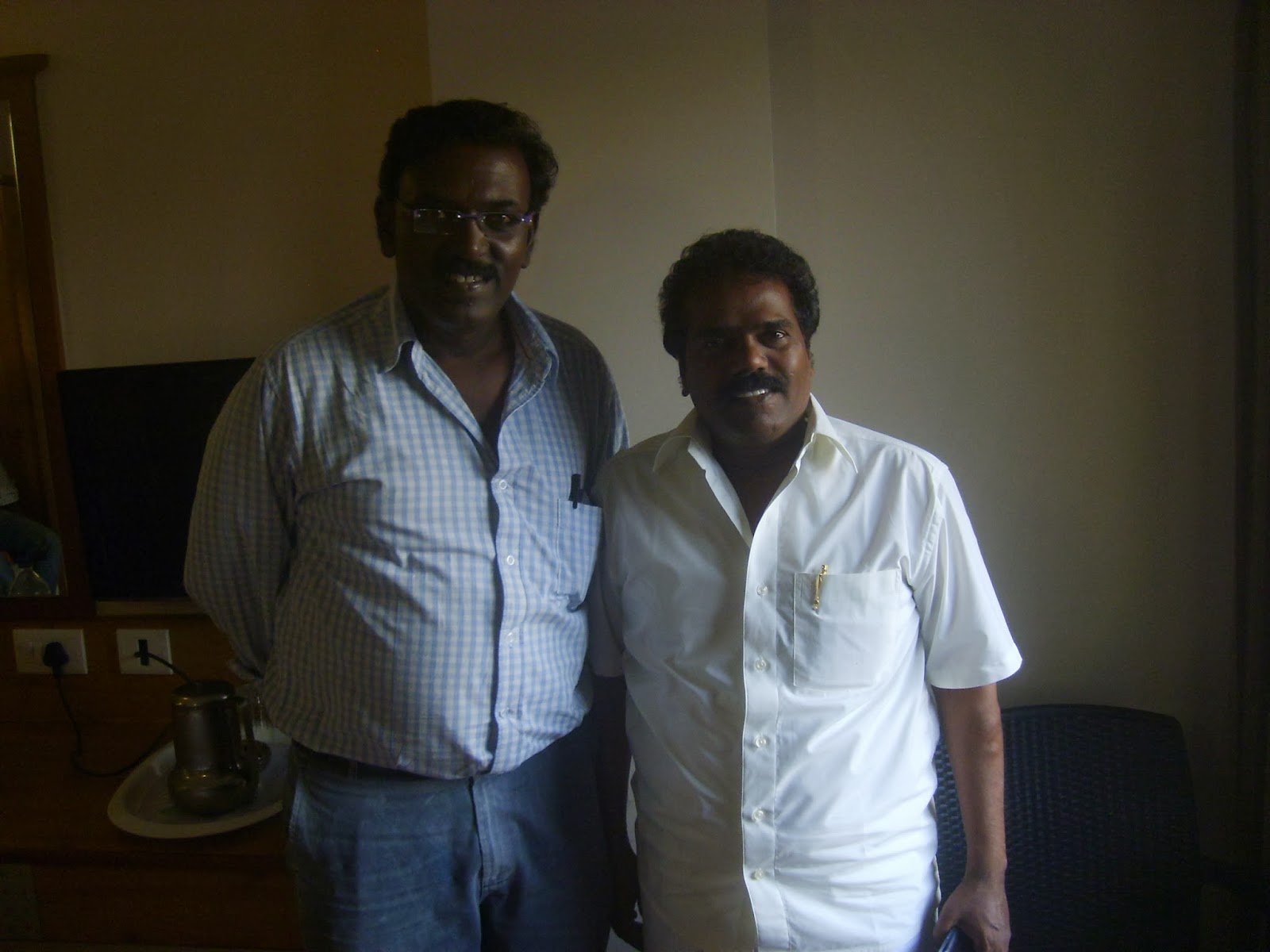 “Thangar Bachan, being a writer, has inspired a great number of viewers to by his gripping scene portrayals in his films Azhagi, Pallikoodam and Onbathu Roobai Nottu”

Introducing the history of Tamil fiction literature from the Manikodi movement, named after the Tamil literary magazine Manikodi in the early 1930s to the contemporary period, writer and literary critic Gowthama Siddharthan pointed out:

“Thangar Bachan’s love for visuals can be felt in his writings, as he employs his cinematographic techniques there too by viewing different events in different angles. His short story Vellai Maadu can be listed as one of the best short stories in the world” he averred.

“Almost all the short stories in the book Thangar Bachan Kathaikal imply death as a messenger to liberate the ailing souls from the pangs of earthly life. They remind me the famous poem ‘Because I could not stop for death’ by the American poetess Emily Dickinson”

“Like his films, Thangar’s writings too reflect the lives of people from the marginal section very naturally”

“ The vocabulary used by Thangar Bachan in his short stories and novels, cannot be found even in Tamil lexicons and thesauruses, as they are from the real lives of his  characters”

Link to my article in The New Indian Express: http://epaper.newindianexpress.com/c/2385635


Posted by B.Meenakshi Sundaram at 21:07