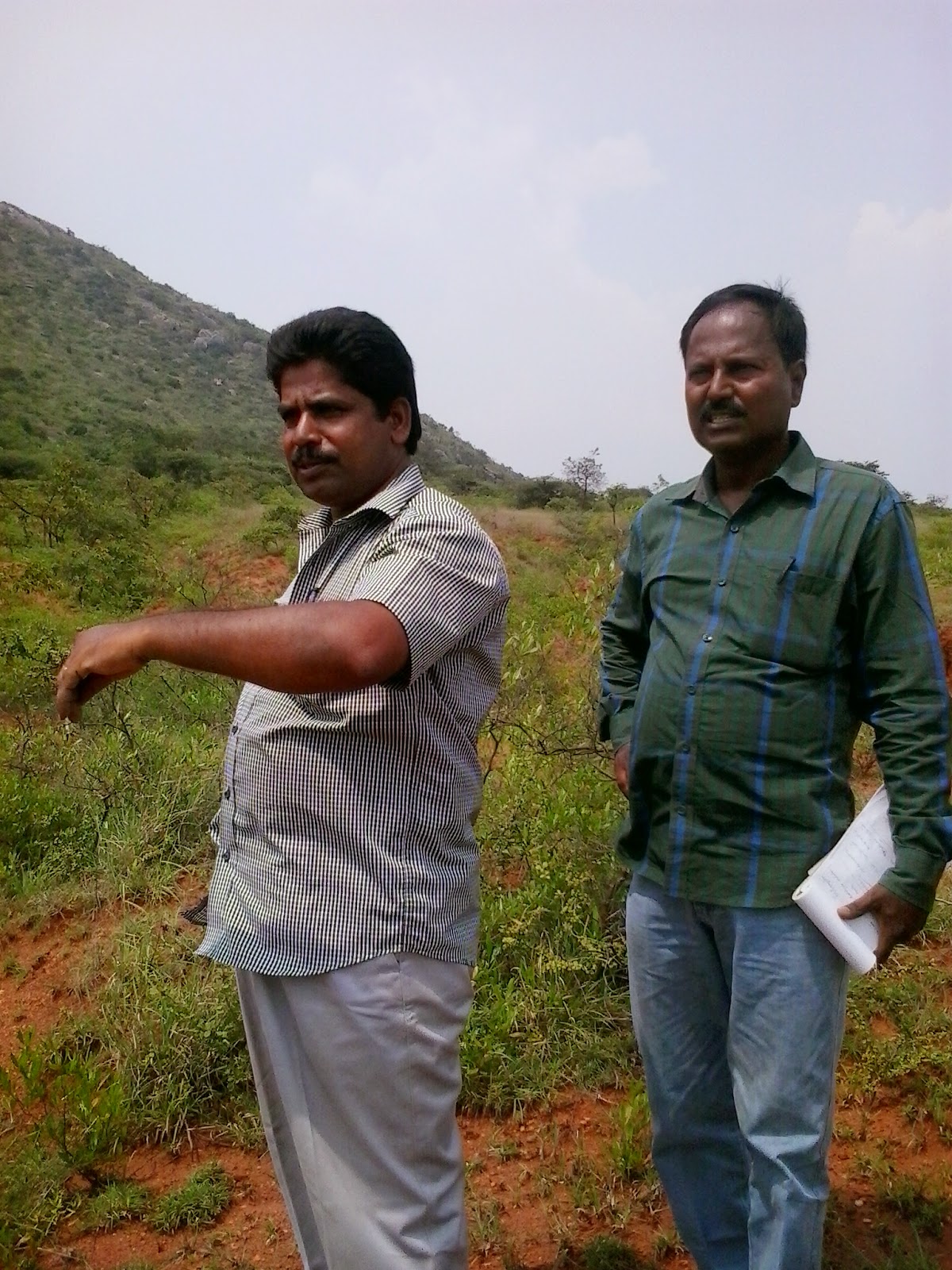 With an ancient highway running from ‘Ulku Idam’, the place where taxes being collected, ( Ukkadam)  to Walayar through a deep forest, kings, queens, soldiers and merchants from various places in India and abroad must have journeyed through it on chariots, horses and mules to reach the west coast. Since robbery was also rampant those days, the traders had to hide their valuables at certain spots on the highway and communicated their whereabouts among themselves in riddles, which could be understood only to them.

And a folksong related to such riddles, is still narrated by the peoplof Ettimadai, a village near the ancient highway Rajakesari Peruvazhi.

“Though the meaning of the song cannot be interpreted exactly, it is still recited by some elders of our village to say how the merchants confused the highway robbers and prevented them from stealing their valuables” informs Anbarasu, a shepherd-turned- businessman at Ettimadai.

“Look, you can have a clear view of Rajakesari Peruvazhi between those mountains”

Interacting with K.R. Babu, a poet and historian of Coimbatore at Rajakesari Peruvazhi on Friday, Anbarasu informed:

“I have been to the forests of Ettimadai ever since I was a boy, as I used to take my goats for grazing on the hills. Though  elders in our family would say that there existed an ancient highway, I came to know its name as ‘Rajakesari Peruvazhi’ only after I read an article in 2002 by eminent archeologist late Karunanandham in Kalaikathir, an exclusive magazine for science in Tamil” 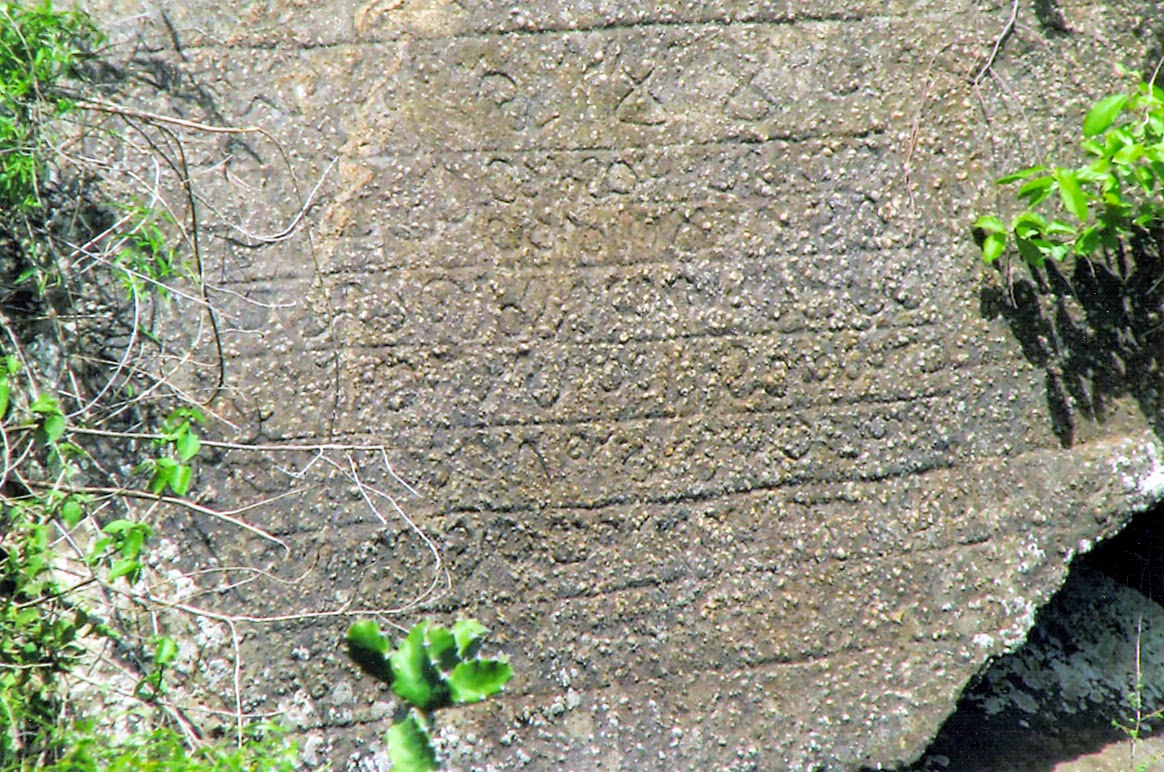 “If you go deep into the forest and reach the spot Thekkanthittu between Thimilmalai and Attamalai, you can come across the highway’s name inscribed on a large rock in Vattezhuththu. You can also notice a Venba (A conventional Tamil poem) inscribed on the rock in praise of the Chola king, who strengthened the highway. The inscription, which dates back to 10th century A.D, is still safe, as it is far away from human reach” adds Anbarasu.

Pointing at the ancient highway, which runs between the long stretches of cacti along its sides, poet K.R.Babu averred:

“It is pleasant to imagine the chariot travels of kings and queens through Rajakesari Peruvazhi over 1000 years. It brings to mind the scenes from historical novels by celebrated Tamil writers like Kalki and Sandilyan”

Link to my article in The New Indian Express : http://epaper.newindianexpress.com/c/3633910
Posted by B.Meenakshi Sundaram at 21:58