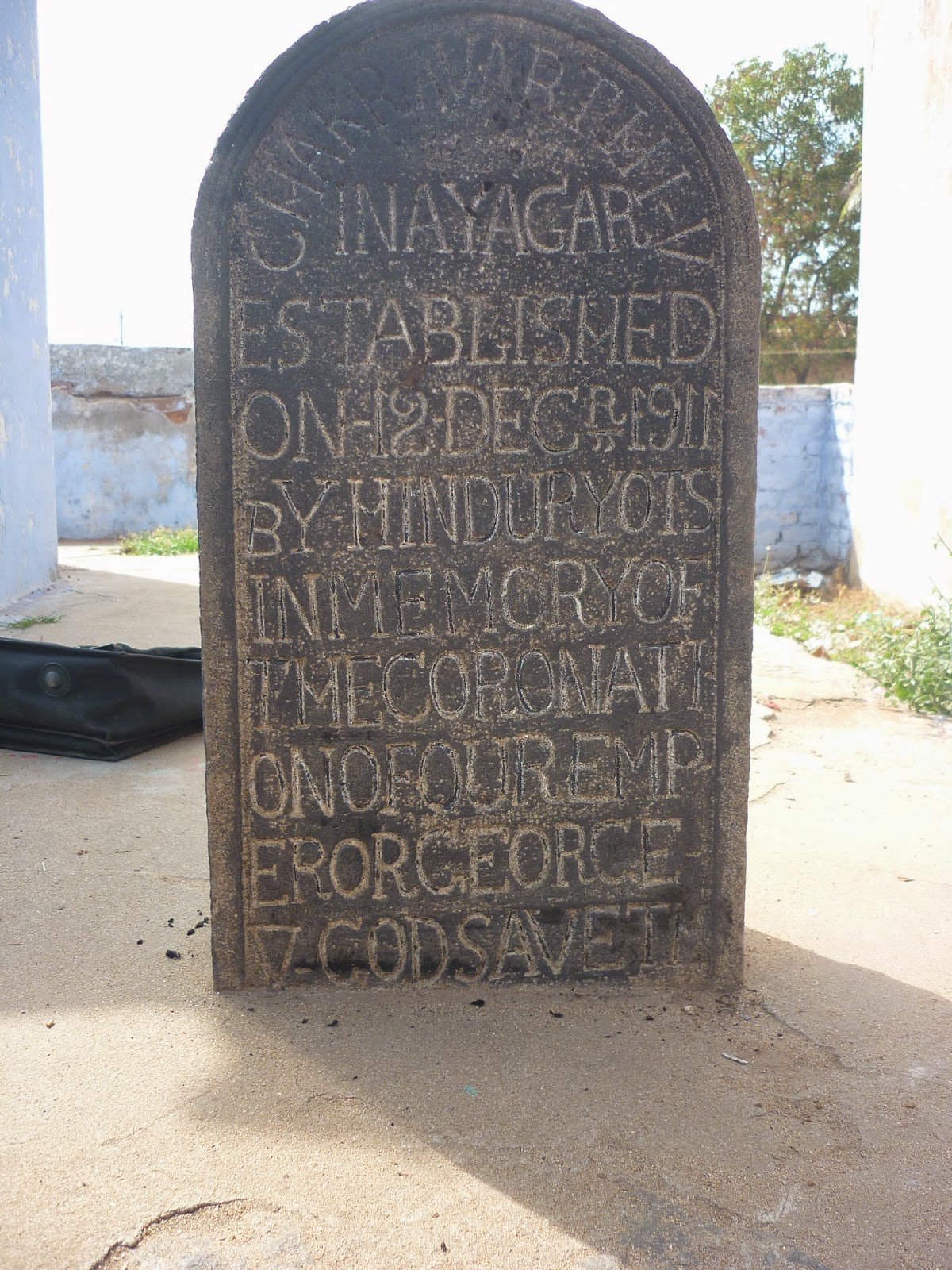 The people of Coimbatore are no exception among the ones from other districts in Tamil Nadu for creating new deities and christening them after appropriate social and political situations. Though atheists of the city ridicule the pious people for giving  funny names to deities, the devotees, unbothered about such comments, still continue worshipping the Almighty, saying that their prayers to the  God provide them solace from all distresses in life

Moreover, with God being the only path to escape pains in life, the people of Coimbatore identified the Omnipresent as their savior from all worldly woes.

The people also built shrines for the new deity in several spots of Coimbatore like Sengaadu and Papanaickenpalayam. The Goddess was named so in the belief that She would drive out the deadly disease, which took a heavy toll of human life in the beginning of 20th century. However, with the Goddess’ name being corrupted to ‘Black’ Mariamman now, many in Coimbatore know little about the new deity’s history.

The outbreak of plague had an influence also in the Kongu Tamil dialect, when elderly people of the yesteryear Coimbatore would curse their enemies as Avan Bethi Blaaku Vanthu Seththupokonum (Let him die of diarrhoea and plague)

Similarly, Lord Ganesha too had different tags to His name.

It may be noted that the elephant-god finds no mention in any of the pieces of the ancient Tamil literature, as He was brought to Tamil Nadu only in 7th century A.D by Paranjothi, the army general to the Pallava king Narasimavarman I. It is said that Paranjothi, who later became one of the 63 apostles of Lord Shiva, brought the idol of Lord Ganesha from Vatapi as a symbol of his victory over the Chalukkya king Pulikesi II.

The deity, who later became popular in the Kongu region too, is being called with different tags as Sidhi Vinayagar, Koopidu Vinayagar and so on.

Interestingly, the Singanallur police station comprises a different shrine for Lord Ganesha, who has been appropriately named as ‘Kaaval’ Vinayagar!

Over a century ago, the people of Alangiyam, a village near Dharapuram in the Kongu region, erected a stone inscription on the consecration of a Vinayagar temple, but commemorating the coronation of the British King George V!

As the inscription reads that it was erected on 27th of the Tamil month Karthigai in Kaliyuga year 5013, it exactly matches the British king’s coronation on December 12, 1911 in India.

Believe it or not, the deity is appropriately named as ‘Chakravarthy’ Vinayagar!, which means Lord Ganesha, the Emperor!

Link to my article in The New Indian Express: http://epaper.newindianexpress.com/c/3749064
Posted by B.Meenakshi Sundaram at 19:01