The Kongu Scholar, who Crowned Ravana 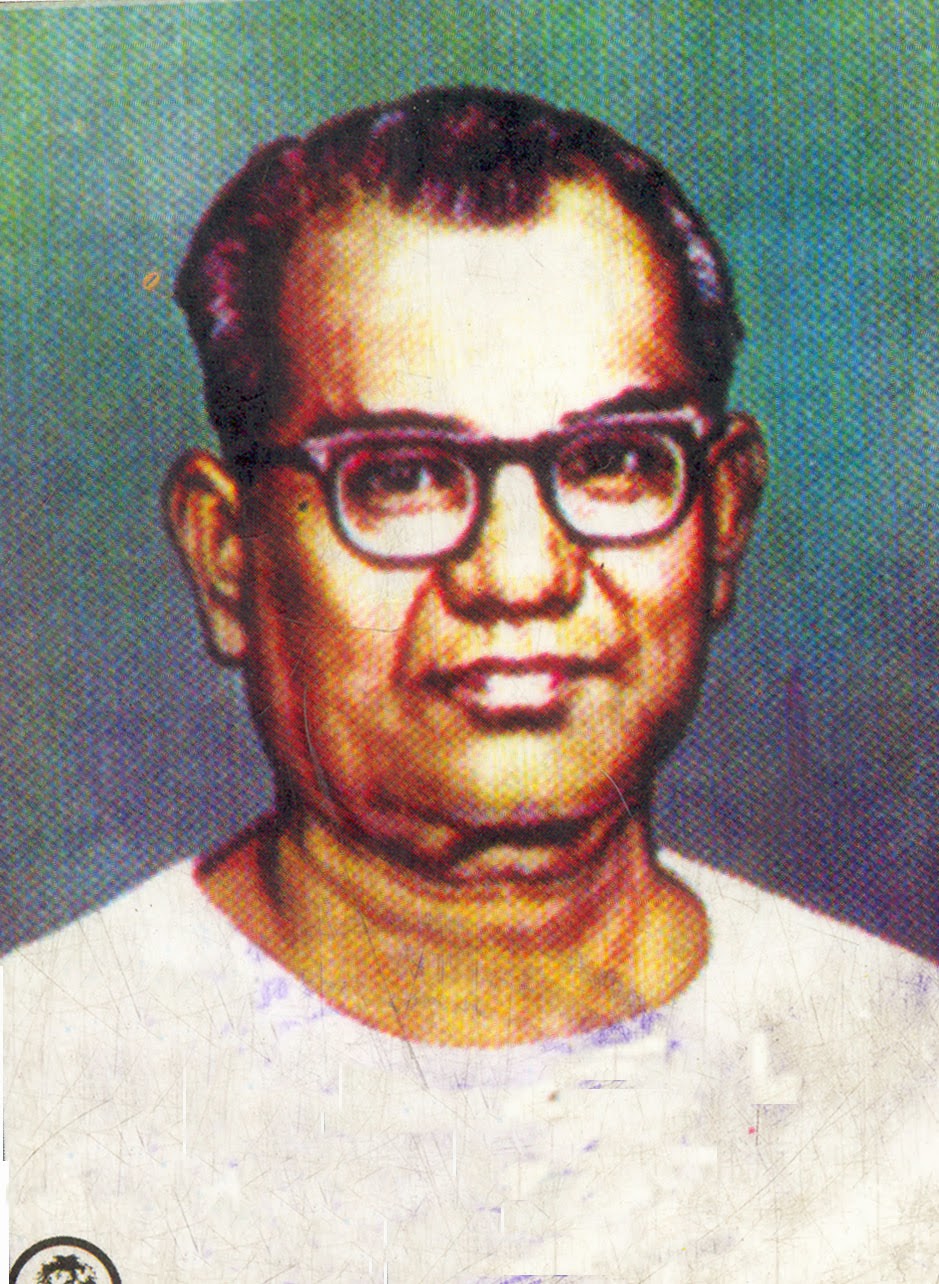 Poets Valmiki, Tulsidas and Kambar, who glorified the fictitious King Rama in their grand epics, could not have imagined that, one day, a renowned Tamil scholar from Kongunadu would pen a similar grand epic, but in praise of their villain Ravana and making him the hero of his epic.
When Pulavar Kuzhandhai wrote the epic ‘Ravana Kaviyam’ in 1946, the then Congress government, which ruled the Madras state, imposed a ban on it for its pro-Dravidian views. However, when the DMK captured power in Tamil Nadu, the ban was lifted in 1971.
Praising the book and commending Kuzhandhai’s creativity and knowledge in Tamil, DMK founder C.N. Annadurai noted that Ravana Kaviyam, which consists of 3100 songs, was equal in all literary merits in comparison with Kambaramayana, the epic penned by great Tamil poet Kambar. But, he also underlined that Kuzhandai’s epic differed only in the central idea.
A close associate of  Dravidian Movement leaders  like Periyar E.V. Ramasamy and C.N. Annadurai, Kuzhandhai was a staunch atheist, rationalist and great lover of Tamil.
Born at Olavalasu near Erode in the then Coimbatore district in 1906, Kuzhandhai learnt the Tamil alphabets by writing them on a heap of sand at a Thinai Pallikoodam         (Pyol School). He had a passion for composing conventional Tamil poetry even while he was a 10 year old boy. He mastered the elements in Tamil prosody all by himself, as there were few Tamil scholars in his village.
Pulavar Kuzhandhai, who worked as a Tamil teacher at Bhavani Board High School between 1941 and 1962, is also an author of various other books like Arasiyalarangam, Kamanjari, Nalathambi Sarkarai Thalattu, Velakovil Vazhinadai Sindhu, Thirunana Siledai Venba, Nerunchi Pazham and many more. He also wrote commentaries on Thirukural and Tholkappiyam, besides authoring Tamil grammar books like Yaappathikaram and Thodayathikaram.
At a time, when a religious political party plays the ‘Rama’ card to grasp power in contemporary politics, it is surprising to know that Kuzhandhai penned a grand epic even several decades ago to register his opposition against the themes in Ramayana, which praised the Aryan practices of sacrificing animals in Yagnas, dividing human beings in the name of four varnas and demeaning the Tamil race as Rakshasas and Asuras.
Glorifying Ravana as a Tamil king, Pulavar Kuzhandhai, in his Ravana Kaviyam, desribes the Aryan settlement in the northern parts of Tamil Nadu, where Saint Vishwamitra performed Yagnas and sacrificed animals in the fire, until the Lankan king Ravana stopped the merciless practice. In contrast to the ideas propagated in
Ramayana, Kuzhandhai justifies Ravana’s abduction of Sita as being only his retaliation for Lakshmana’s severing off Ravana’s sister Surpanaka’s private parts, as she did not yield to Rama’s lust.
Interestingly, Kuzhandhai has made Sita herself explain the virtues of Ravana, as she tells Hanuman that Ravana was ready to let her go, if her husband Rama made an apology to Ravana, realizing his evil deeds.

Link to my article in The New Indian Express: http://epaper.newindianexpress.com/c/1800237
Posted by B.Meenakshi Sundaram at 19:05