A Historical Trip to the Forts of Tamil Nadu

Cherishing his childhood memories on the marvelous Kenilworth Fort in Hosur, which he had seen as a boy in his hometown, popular Tamil writer and historian Vittal Rao, inquired at the post office where the fort was located when he visited his hometown after several decades. But, the official at the post office, who did not have the faintest idea of it, rather questioned the author whether he knew the door number of the fort! 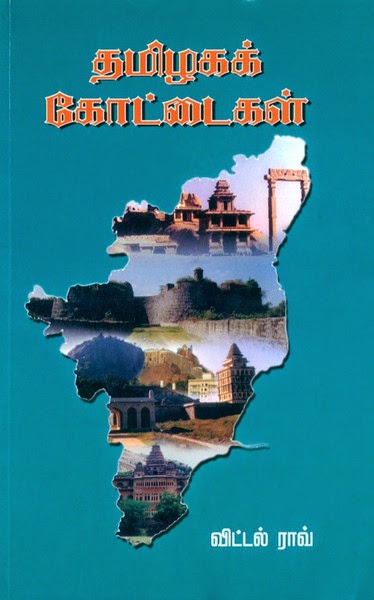 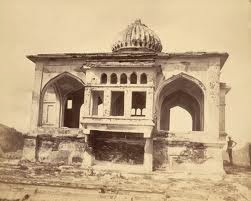 “ I was very happy that he did not ask me the mobile phone number of the castle's owner” remarked Vittal Rao, who was in the city on Sunday to share his experiences on the writing of his popular book Thamizhaga Kottaikal ( Forts of Tamil Nadu) at a meeting organized by Aruvi, a city-based forum for art and literature.
“ Kenilworth Fort was built by Brett, the then British collector of Salem as his fiancee liked to live with him in a castle, which should resemble the Kenilworth Castle of Warwickshire in England. Hence, Brett kick-started and completed his zealous project in the middle of the 19th century” said Vittal Rao.
However, when Vittal Rao located the fort on Bangalore road, it was getting razed down to construct a government office in the place. 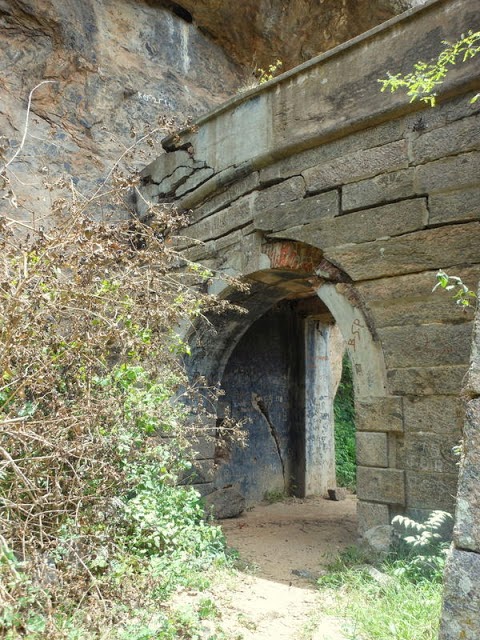 An author of many novels, collections of short stories and essays, the 72 year old noted that he penned the book Thamizhaga Kottaikal due to his passion for history, mythology and culture. 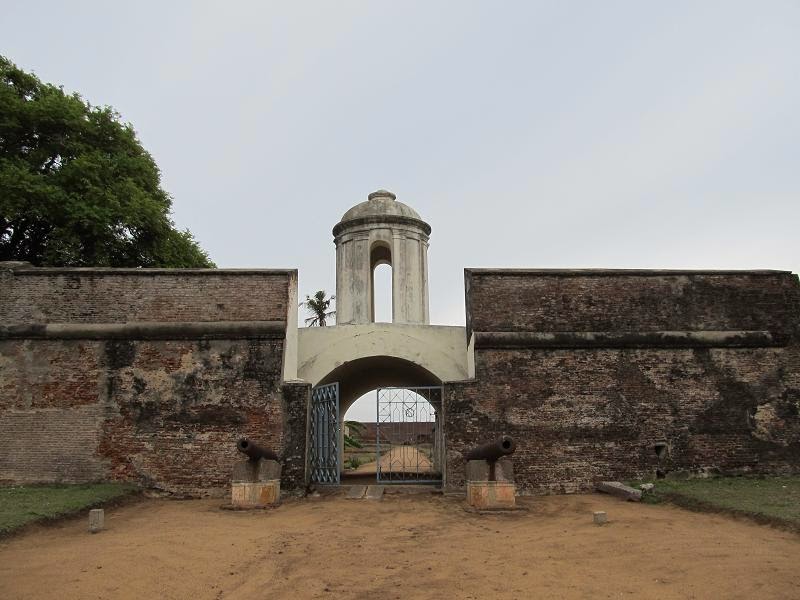 “ I had a fascination for forts even while I was a boy. Moreover, I had great opportunities to visit several spots of historical importance in various districts, as my father, who was in government service, took us to the places wherever he was transferred “ he said.
The author, who defines his book Thaimizhaga Kottaikal as rather a travelogue than a mere collection of essays, informed that he wanted to glimpse the historical spots by taking a trip through the route, on which the English landscape painters Thomas Daniel and his nephew William Daniel had travelled to draw the most famous buildings and sites of India in the later years of 18th century.
“ I saw the paintings by the Daniels for the first time at the Victoria Memorial Hall in Calcutta in the 1950s. Also, I obtained very rare information on the forts of southern India from the diary of Thomas Daniel, which a friend of mine had treasured. Moreover, the books I went through at the Asiatic Society Library in Calcutta were of great help to me in visiting the forts and writing a book about them” disclosed Vittal Rao.
The author and historian, whose visit includes to various forts like Sangari Durg, Sadras Dutch Fort, Rayakottai, Aattur Fort, Thenkarai Kottai and many more, points out:
“ The pursuit to know your land's history and researching its past with records and myths keeps you ever young ”

Link to my article in The New Indian Express: http://epaper.newindianexpress.com/c/2759486
Posted by B.Meenakshi Sundaram at 07:30