Reliving the Minutes in Manivannan's Poetry 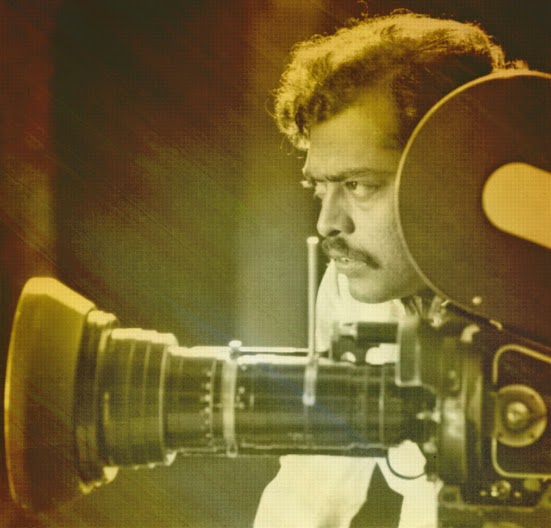 Popular Tamil film director, script writer and actor the late Manivannan, who entered Tamil cinema from his native village Sulur in Coimbatore, was, surprisingly, a poet too. However, the minutes he spent in scribbling short verses here and there on the empty spaces of the books and magazines, which he read, have come to light only after a year from his demise. And marking the film director's first death anniversary, the World Humanity Forum released the booklet of Manivannan's poems titled 'Manithulikal' ( Minutes) here on Sunday.

“ Manivannan is known for his spontaneity in writing dialogues filled with sarcasm. While many other film directors would be ready with the script days before shooting the scenes, Manivannan would be witty enough on some occasions to write the dialogues at the point of shooting” 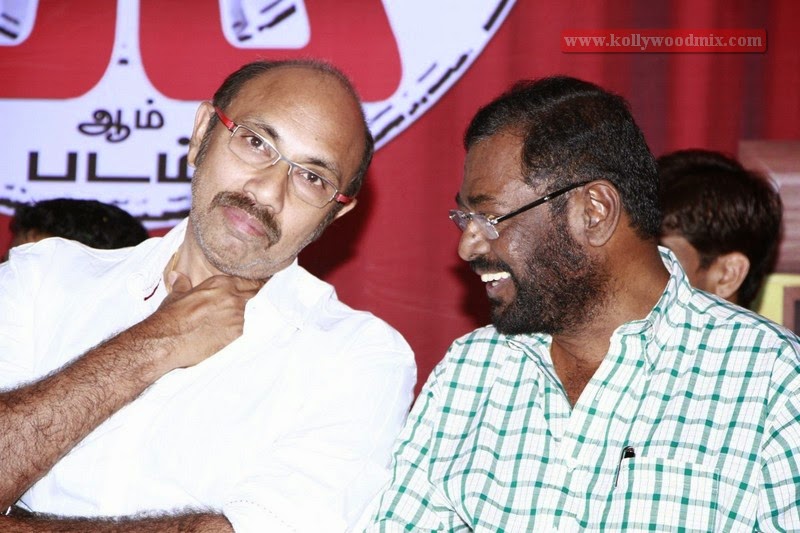 Sathyaraj also informed that Manivannan was an ardent follower of the ideologies of Periyar E.V.Ramasamy and Karl Marx and an avid reader of literature and politics.


“ Being a film director, he never had love for awards and honours. When I asked him once whether he sent any of his movies to be selected for national award, he shot back with the question how there would be a national award, since there is no 'nation' for Tamils !” recollected Sathyaraj, another film personality from Coimbatore and a close friend of Manivannan. 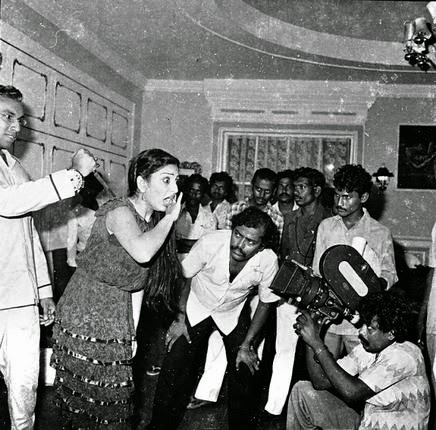 Recalling his days of working with him for the films like Mudhal Vasantham, Nooravathu Naal, Jallikattu and Amaithipadai, Sathyaraj noted:

“In a period of 17 days, Manivannan shot the box office hit Nooravathu Naal, which made me more popular as a notorious villain in Tamil cinema “

Summing up his speech, he said that Manivannan was primarily a social thinker, who envisioned a superstition-free, socialist society in Tamil Nadu. 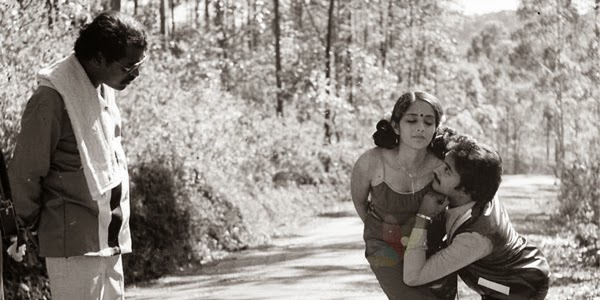 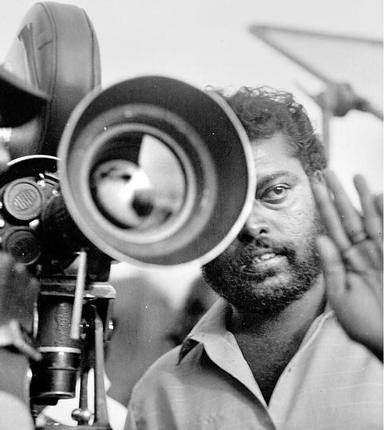 “ A staunch supporter for the uplift of Tamils, Manivannan participated in one of our public meetings, which we conducted in support for the formation of separate Tamil Eezham. The meeting was on the day of his elder sister's demise. However, I remember Manivannan told me that his sister passed away and he wanted to attend our meeting and then go to pay his the last respects to her”

“Manivannan used to share with me humorously even the oppressions, which he underwent as an activist in the Marxist-Leninist ( Naxalite) movement before he entered Tamil cinema”

Mekala, Manivannan's younger sister, Veenai Mainthan, one of Manivannan's assistant directors, well-known artist and art director Trotsky Marudhu, film actor Ilavarasu, Poet and Associate Dean ( Research), S. Babu of VIT University, Cinematographer Shankar, 'Comrade' Pandiyan a close friend of Manivannan, after whom he titled one of his films as Thozhar Pandian, short film director and lawyer Sivakumar and Kalai, who worked as an art director in all the films made by Manivannan were among those present in the meeting.

Link to my article in The New Indian Express: http://epaper.newindianexpress.com/c/3019266
Posted by B.Meenakshi Sundaram at 05:58